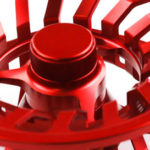 Like the Revolution, the Array weighs in at a respectable 7.1 ounces. A solid start!

While the drag on the Array wasn’t *quite* as bad as the Enigma in terms of strength, it was much worse in terms of adjustability. You’re basically going to get a free spool when you turn the drag halfway. Why didn’t they just stop the drag from turning more than one full turn? I asked myself the same question.

Update: Taylor has said that two changes were made on the final version of reel: 1. the drag engages right away which increases both the half-drag performance and gives it a broader range of adjustability, and 2. they upped the max drag. According to Taylor, the V2 is much closer to the Revolution in its current form. 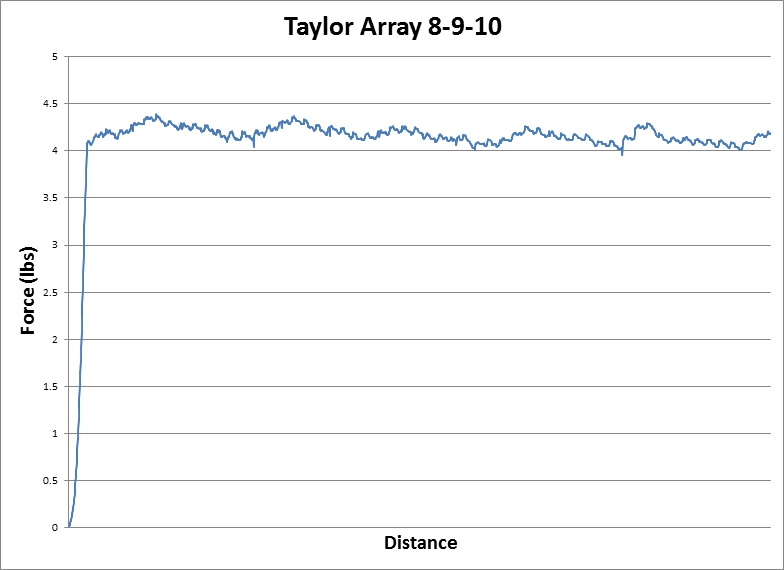 It’s actually got the best sound of all the Taylor’s we tried. That said it still left me wanting more.

The Array has one of the slowest retrieves in the test. The Array might even be considered a mid-arbor? It does have plenty of capacity.

Like all Taylor reels, the Array looks pretty good. Truth be told, I prefer both the Enigma and the Revolution though. Something about the single colored reel just doesn’t have the same appeal as the others.

The Array also got the drag knob (more) right. While it’s not my favorite by any stretch, it’s one that you can actually grab and turn. The handle is still a little odd though. What’s really weird is switching spools. The cap that attaches the spool to the frame comes off of the spool entirely. That means that you could be on the water trying to switch spools, drop the cap and be heading home for the day… 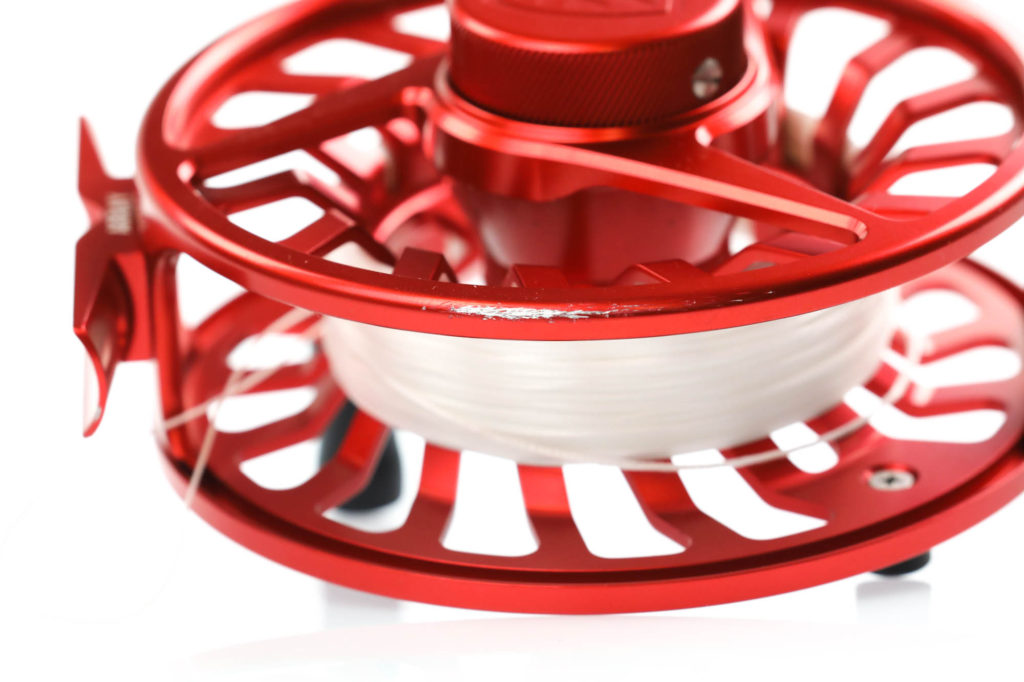 Yet again, the Taylor delivered here. Finish and durability are quite good on the Array.

Lifetime to the original owner + $50 fee.

Spend the extra $80 and get the Revolution.