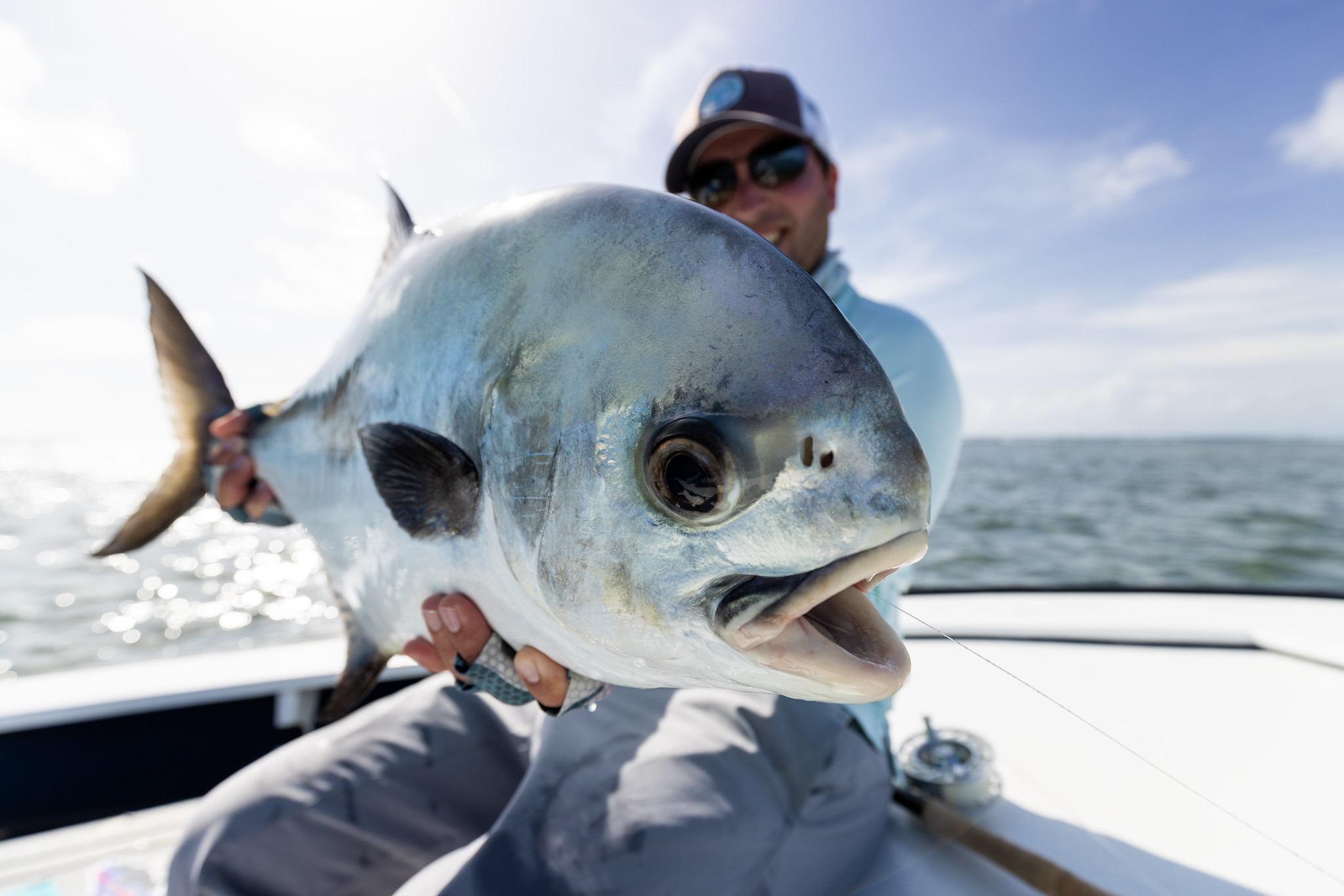 For the avid fly fisherman, there is no better place to test your skills than in the turquoise waters off the coast of Belize. With an abundance of permit, tarpon, bonefish, and snook, Belize is a veritable playground for those looking to hook the big one. Here's a rundown of what you can expect when fly fishing in Belize.

With hundreds of permit caught each year, Belize is quickly becoming known as a prime destination for permit fly fishing. Permit are often considered to be the Holy Grail of fly fishing, as they are notoriously difficult to catch. If you're lucky enough to hook one, you can expect a long and exciting fight as these fish put up quite a struggle.

Tarpon are another popular target for fly fisherman in Belize. These massive fish can weigh up to 280 pounds and provide anglers with a real thrill. Tarpon are known for their acrobatic leaps out of the water and their immense strength, making them quite the catch.

Bonefishing is also popular in Belize thanks to the many shallow flats that dot the coastline. Bonefish are relatively small, averaging between three and five pounds, but they more than make up for it in quantity. It's not uncommon for anglers to catch dozens of bonefish in a single day out on the water.

Finally, snook are another common catch in Belize. These fish average around 10 pounds but can grow much larger. Snook are notorious fighters and put up quite a fight when hooked, making them a favorite among fly fisherman looking for a challenge.

Belize offers fly fisherman of all skill levels the chance to test their mettle against some of the most popular game fish around. With an abundance of permit, tarpon, bonefish, and snook, Belize is truly a paradise for those looking to reel in a big one. So what are you waiting for? Grab your rod and head on down to Belize for an unforgettable fly fishing adventure.