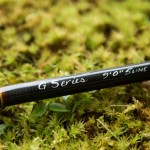 In my short time in the industry, I can’t say that there’s ever been a more anticipated rod release than the Scott G-Series. Scott is truly at the top of their game – it seems like they are more in demand than ever! The G-Series (also known as the GS) replaces the G2 as Scott’s medium action, dry fly line of rods. It’s like the heart and soul of the Scott lineup.

Today, I cast the 9’ 5wt and the 8’8” 4wt. Why two rods? Well, they are different enough that it’s really worth talking about them both, separately, but also in how they compare to one another.

Like all of the USA made boutique rod makers, Scott rods look great! In all honesty, the GS looks pretty much just like its predecessors. Very classic. One thing that has changed is the reel seat. It's now a black anodized aluminum with a Micarta insert. I think it matches the rod well, but let's face it, I would have preferred some cocobolo. Like my desk. Another change Scott has included in this rod series is a hollow internal ferrule to make the rod more flexible, stronger, and lighter. The rod also features cutting-edge fiber and resin systems that create an advanced multi-modulus graphite blank design. The rod blank is made with reinforced carbon, includes stylish thread wraps, and sports a long-standing natural finish in typical Scott fashion. 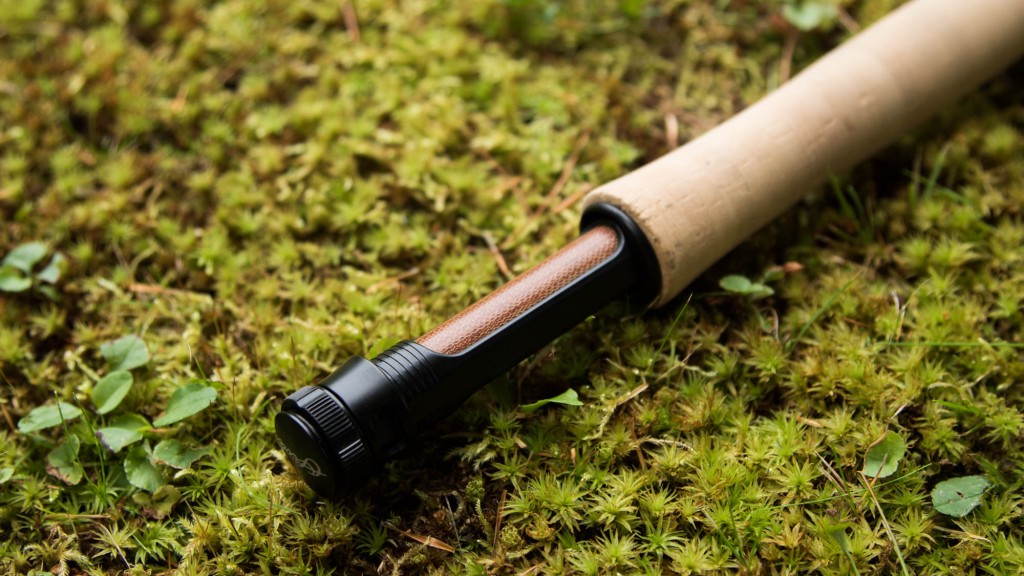 No champions here, however, the 9’ 5wt is actually not too bad at longer distances.

Both of these rods are amazingly accurate in close. At 30 feet, you’ll be hard pressed to find a better 5wt or 4wt. Deadly. At 45’, the story doesn’t change much. Both rods are fantastic! I will say that with Rio InTouch Gold, the 8’8” didn’t perform its best at 45’; I think something like Wulff Triangle Taper would work better in windy conditions. Nevertheless, I found the 884 to be more accurate than the new Hardy Zephrus Ultralite that I cast alongside it.

Just for grins, I cast the 905 at 60’ and I was pleasantly surprised, on a nice calm day, how well it cast! It really demonstrates just how versatile the rod is.

This is where you’ll see the biggest difference in the two rods. The 5wt feels like a really sweet medium-fast action rod. It reminds me a lot of the Sage Circa. Lots of bend, but still recovers fast and very progressive. Comparing this to the G2, it’s a much faster more useful rod. What struck me the most about the 9’ 5-weight is how easy it was to cast. I think it will be the go to 5-weight for many Scott fans, particularly those who found the Radian a bit too fast for their liking.

The 884 has a completely different feel. It’s really stayed very true to its G-roots. It’s a pure medium action dry fly rod and much softer overall than the 905. Buyer beware: you may need to slow down your stroke a bit to make this rod perform as you’d like it to.

You’re not going to want to throw any BB split shot on, but the 9’ 5wt is totally versatile enough to do some light nymphing, particularly if your casts are in close.

I bet you can guess… 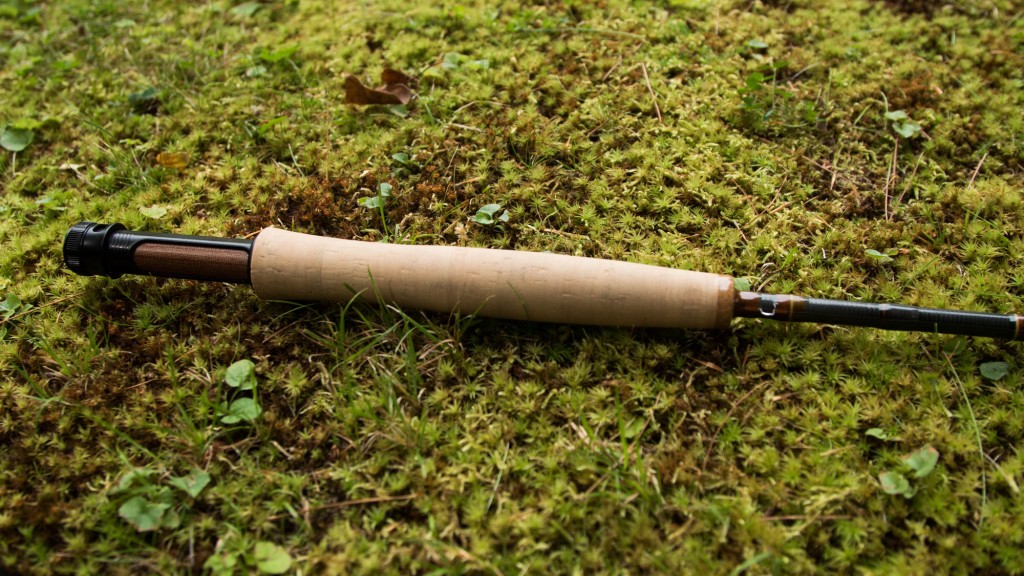 The all-new Scott G-Series doesn’t disappoint, though, I think they missed an opportunity to name it the O-G-Series. If you were a fan of the G2, Scott has made (at least) some modest improvements to the shorter and lower line-weight rods without really changing the feel of the rod. I’d be interested to cast the new GS 884 side-by-side with the older G2 884 to see how big the difference really is. The 905, on the other hand, is just what the doctor ordered. It’s buttery smooth, packed with performance and a great compliment to the Scott lineup which was missing a high-performance rod in between the Radian and the F2. Shop now to get G-Series rods at the lowest price with our match guarantee and no shipping cost on U.S. orders at tridentflyfishing.com.