In a big year of rod releases, it’s easy to overlook some of the little guys. The Scott Flex is one such release. It’s not that people don’t think the Flex will be a great rod and a huge improvement over the *meh* A4, and it’s not that Scott doesn’t have a ton of fans. But, let’s face it, the $1100 G. Loomis Asquith is just a little more newsworthy. Read on to see why you shouldn’t overlook the new Flex.

If this review helped you decide on your next fly rod, help us by buying it here. 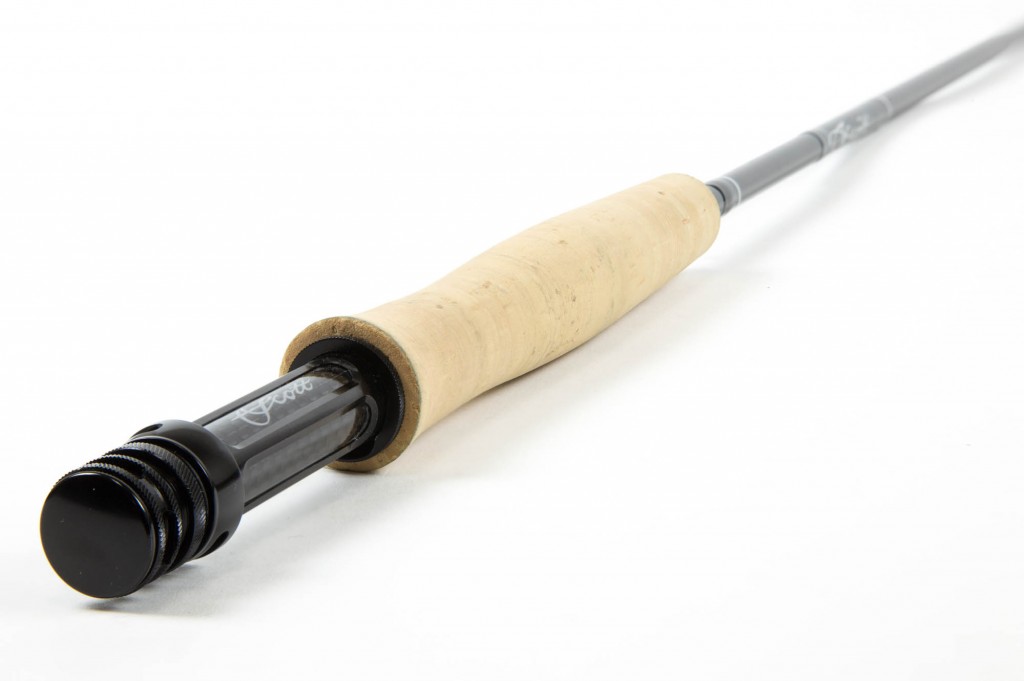 Scott makes some of the finest fly rods in the world. Fit and finish is top notch, and the Flex is no different. Every wrap of the rod is just perfect! Usually, finish work suffers on low- and mid-priced rods, but not so on the Flex. So, how does it differ from the Radian? Well, for one, you’re not going to get a full wells grip. You’re also not going to get a wood reel seat… boo hoo. Really the only substantive (maybe) difference is the guides aren’t titanium.

The Flex is a really light fly rod. It weighs in at 2.95 oz. which is slightly heavier than the Radian. It feels nice and light in hand, but it’s not the absolute lightest feeling rod out there.

At shorter distances, the Flex performs really well, but takes some getting used to. It’s got a different flex pattern and while you’d expect it to be deadly in close, it feels like the rod is more optimized toward medium length casts and sacrifices in close accuracy to do it.

As you step back, the Flex comes into its own. I loved casting the Scott Flex at 45’. It’s one of the best rods out there and is incredibly accurate. It’s a good thing because 45’ is the distance that’s going to be the most useful to the largest majority of anglers. One thing I did notice was that the Flex doesn’t have the line speed of faster rods, like the Radian, so don’t expect it to punch into the wind particularly well. That same characteristic means that it’s not going to make really long casts, or be really accurate at longer distances – and it isn’t. At 60’, I was left wanting a little extra oomph, but it got the job done.

Scott calls the Flex a fast rod with a “faster” recovery speed. This is compared to the fast flex and “fastest” recovery speed of the Radian. Overall it’s clearly a softer rod than the Radian – and that’s a good thing. It means the rod is more forgiving and easier to cast. 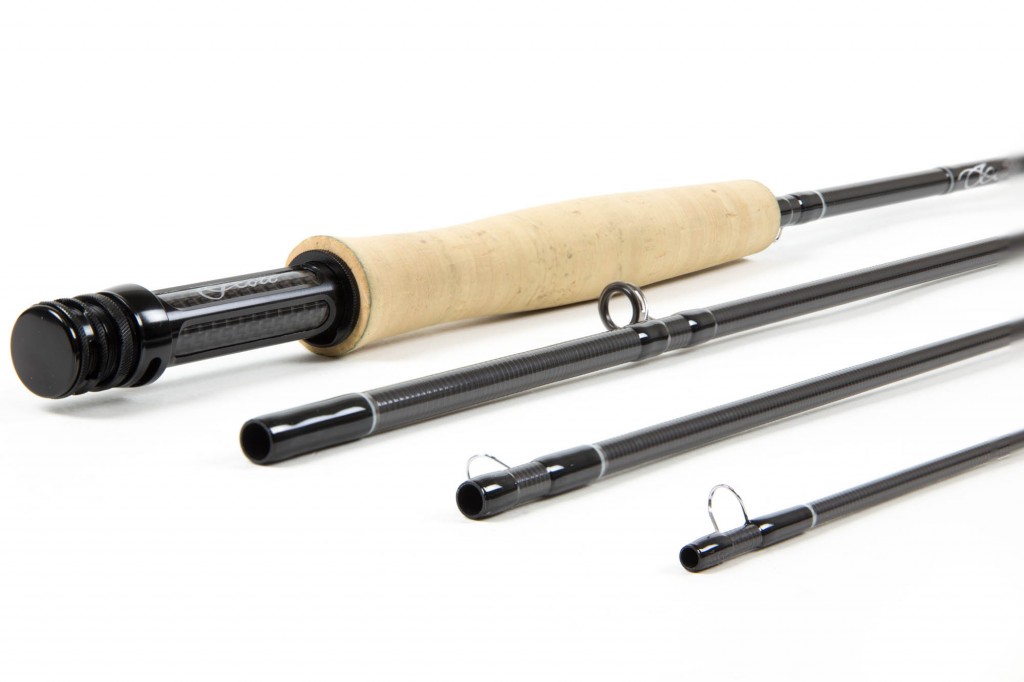 Well, it’s high time we did a $500 rod shootout. There are a lot of great rods in this price range and it seems that more are coming out each year. In 2011, there wasn’t a $500 rod worth casting, but in 2016 we have the Winston Nexus, Orvis Recon, Sage Pulse, Hardy Jet, and now, the Scott Flex (among others).

As for the Flex, it’s an excellent trout rod. For most people, it’s a better trout rod than the Radian. It’s easier to cast, and easier to cast accurately at mid distances.  As you’d expect, however, it doesn’t do *everything* better than the Radian (or any of the other top fly rods) and doesn’t have super high line speeds or great long distance performance. Nevertheless, I can’t overstate that this is an excellent rod for many trout anglers, particularly those interested in saving some $.