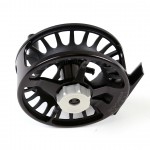 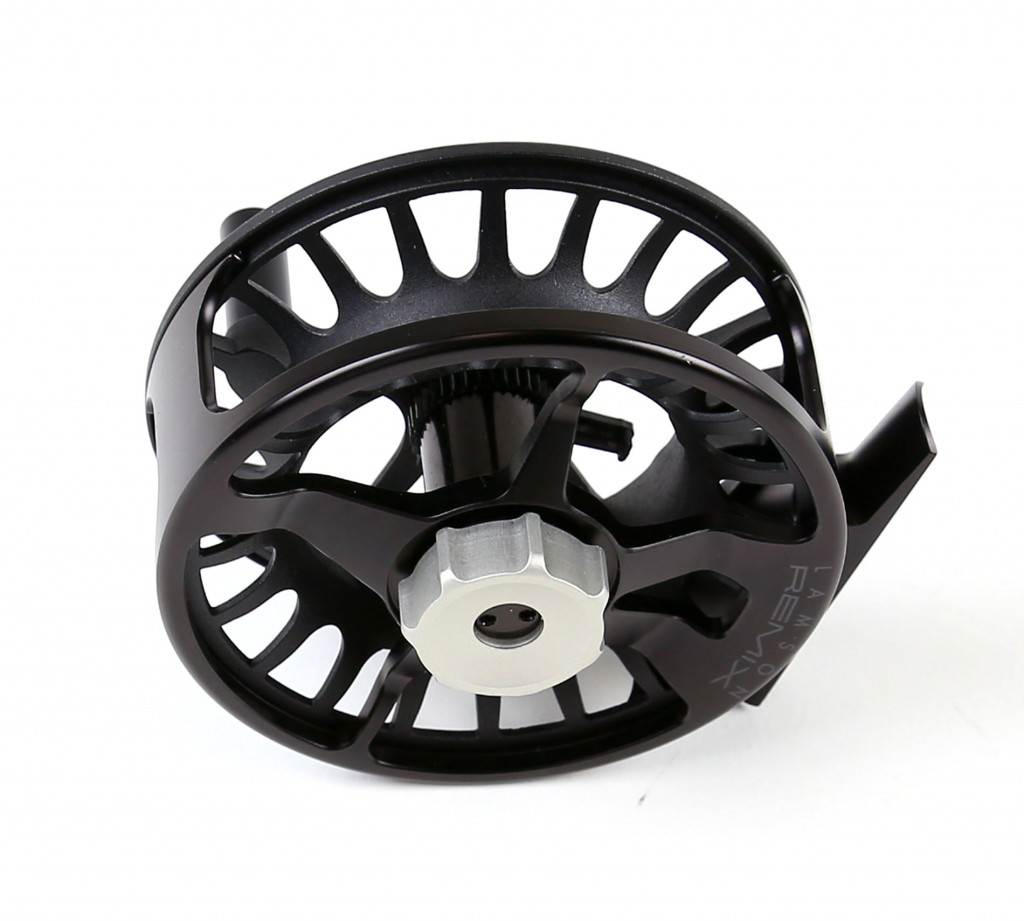 The Lamson Remix fly reel along with the Liquid, have replaced the Lamson Konic as their entry level fly reel. The Remix, aptly named, has a machined case and a cast spool. Best of all, the Remix is one of Lamson's lowest priced reels, and one of the lowest priced in our test. Let's see how it holds up.   Help us review more reels. Buy yours here.   5-Weight Reel Shootout Full Results 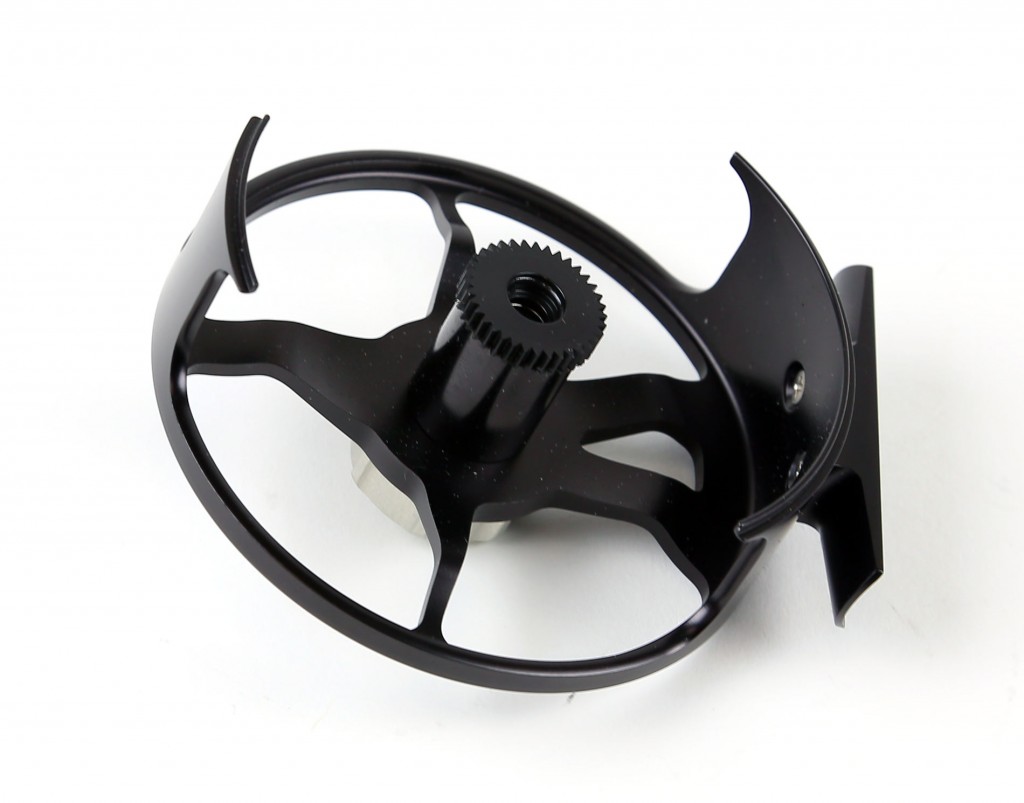 The Remix's drag tested at a paltry 1.4 pounds, which is barely enough to stop a fish on 5x. What's worse, is that the Remix also had over half a pound of startup inertia, which accounts for 36% of the total drag in the reel. It took two full turns of the knob to go from zero to maximum drag. 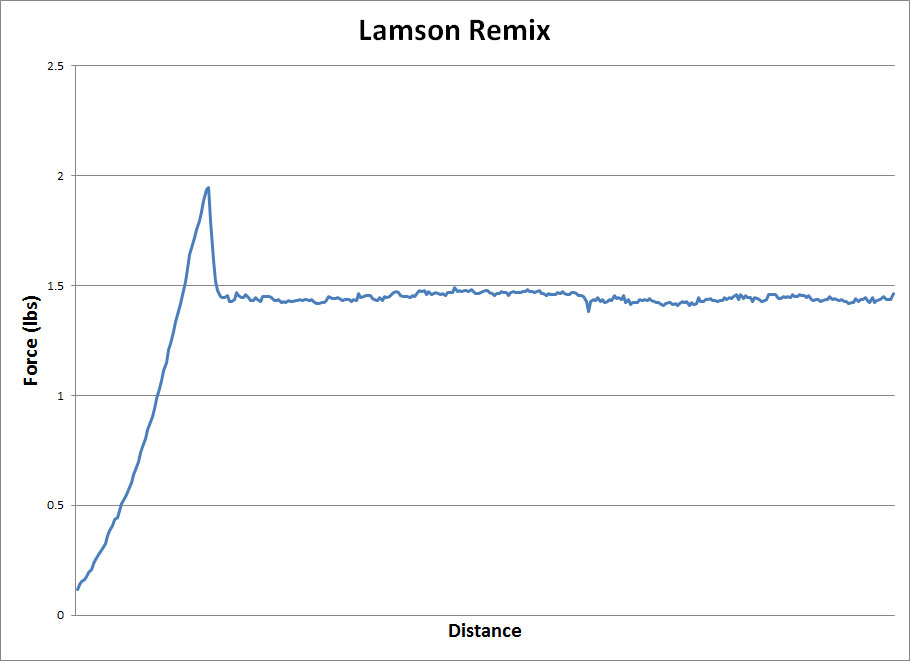 The Remix sounds like a Lamson. It's got a nice click on both the incoming and outgoing.

The Remix has a large arbor, but only for the price. It's was just about in the middle of the road in the test. It picks up line at 7.55 inches per turn. The most remarkable thing about the reel's spool, is how it looks (see below).

When you first pick up the Remix, you notice that the spool is not anodoized, rather it's been cast and painted to save you money. It's kind of odd, but when you take it out on the water, you quickly forget about it. It quickly becomes just another Lamson with modern, good looks, but just doesn't feel as nice as their top reel (and we didn't expect it to). Overall, it's a solid upgrade from the Konic in this department.

Handle: The handle is flat and not as nice as that of the Litespeed, but has plenty of length to be comfortable.   Drag Knob: As with most of the new reels today, the drag knob is oversized. It's great and very easy to grab.   Spool Change: Quick change spool, but not as easy as a one-button release.

Average. The cast and painted spool showed quite a bit of scatching, as did the frame. No damage. 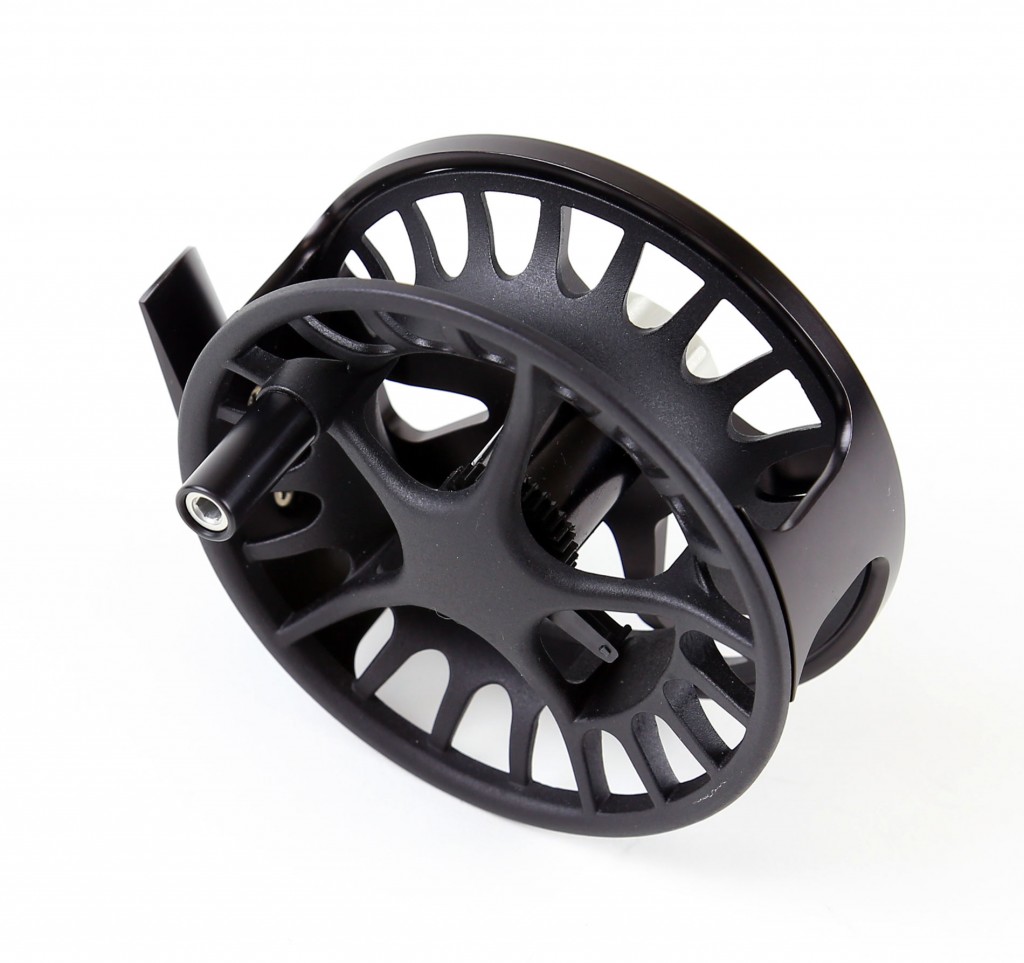 The Lamson Remix is one the newest reels in the test, and one of the few "entry-level" reels we tested. Unfortunately, when compared to the other reels in the test, it didn't hold its own. The Remix only stood out in its price tag.